Do crazy Germans have birds? 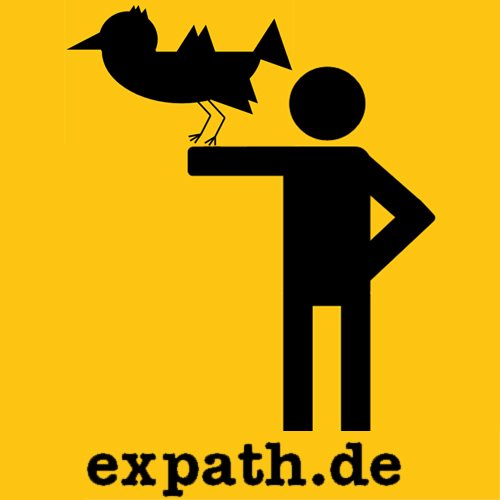 The German expression “einen Vogel haben” (literally “to have a bird”) is used to describe a person who is acting crazy:
“Du hast doch wohl einen Vogel!” – “You must be insane!”

Possible etymological (word history) theories of where this expression comes from are interesting – and sometimes hilarious:

– Most likely people are accused of “having a bird” because of an old belief (or urban legend) that crazy people have little birds living in their heads. In Germany it is very rude to stab the side of one’s forehead with one’s index finger while looking at someone else, thus “showing them the bird” and accusing them of being crazy.

– Another, less likely, theory suggests that medieval falconers would grow crazy because they would spend so much time training their bird, apart from the rest of humanity, that their isolation makes them seem quirky and weird to other humans (see “crazy cat lady”)

– A related expression is “eine Meise haben” (“Meise” is a type of bird… which is called a “tit” in English), which means the same thing. Here, however, the word comes from the yiddish “Maase” or “Maise”, which originally just meant “story” but turned into “rambling” or “silly” speech.

– A person suffering from microcephaly (a causing a person’s head and brain to be more than two times smaller than average) used to be referred to as “Vogelkopf” (“bird head”).

Lastly, the expression “bei dir piepts wohl”, literally “it’s chirping (at your place/in your head)”, again meaning that someone is crazy, is also said to be based on the belief that birds have chosen someone’s brain as a spot to nest. 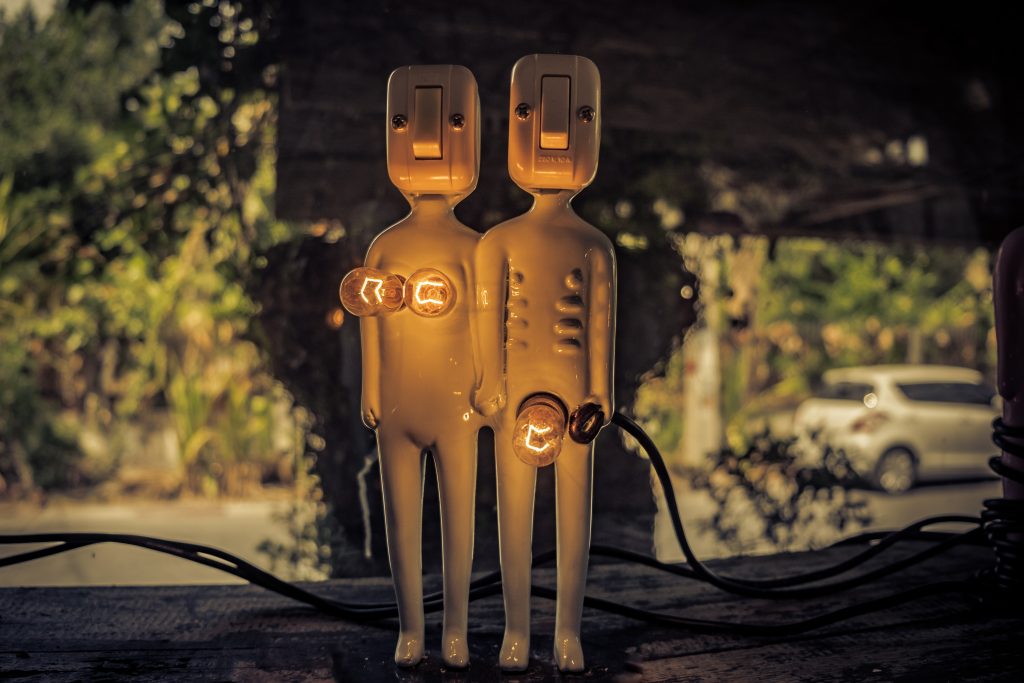 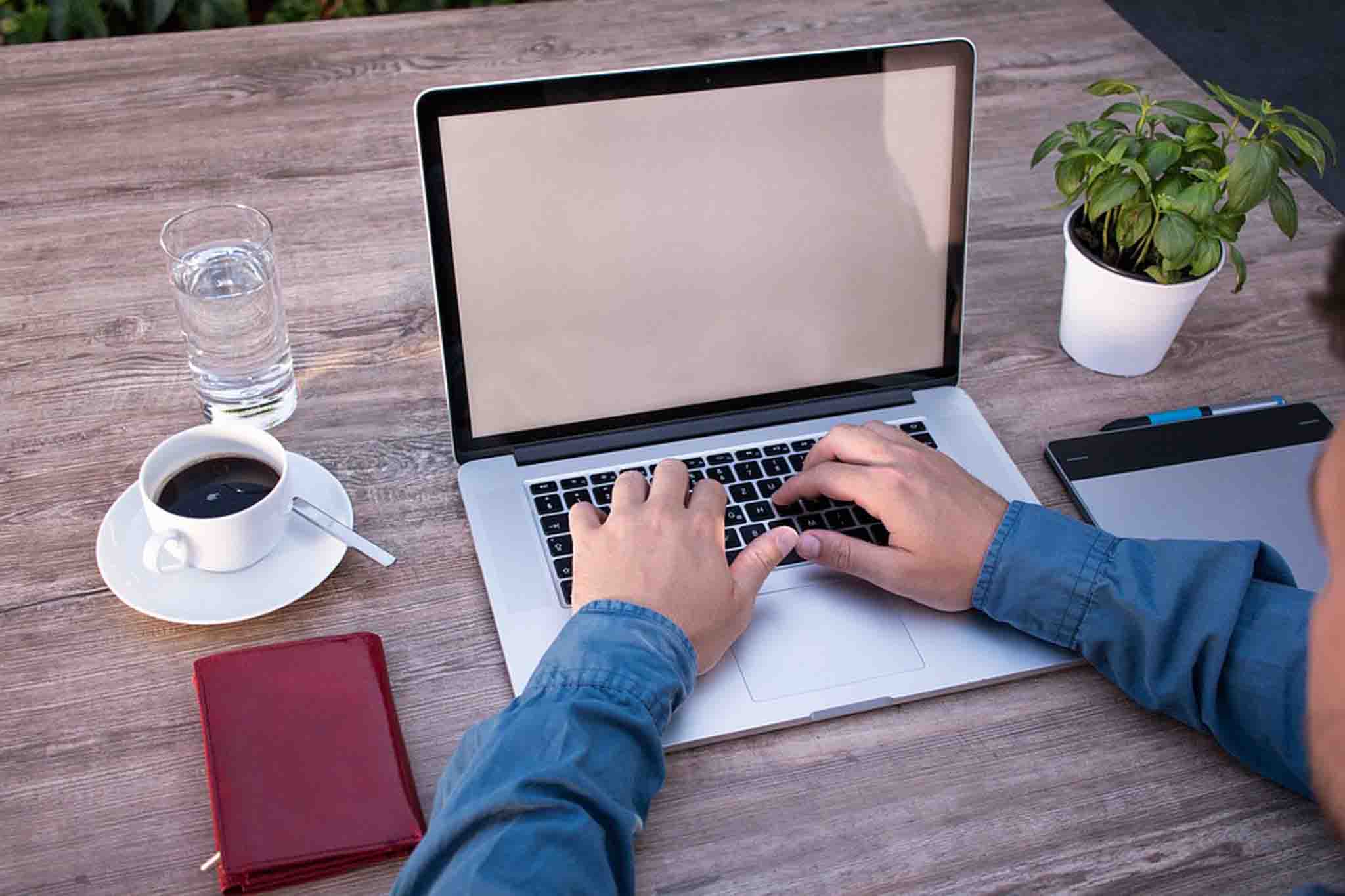 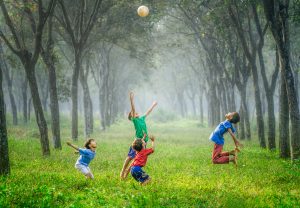 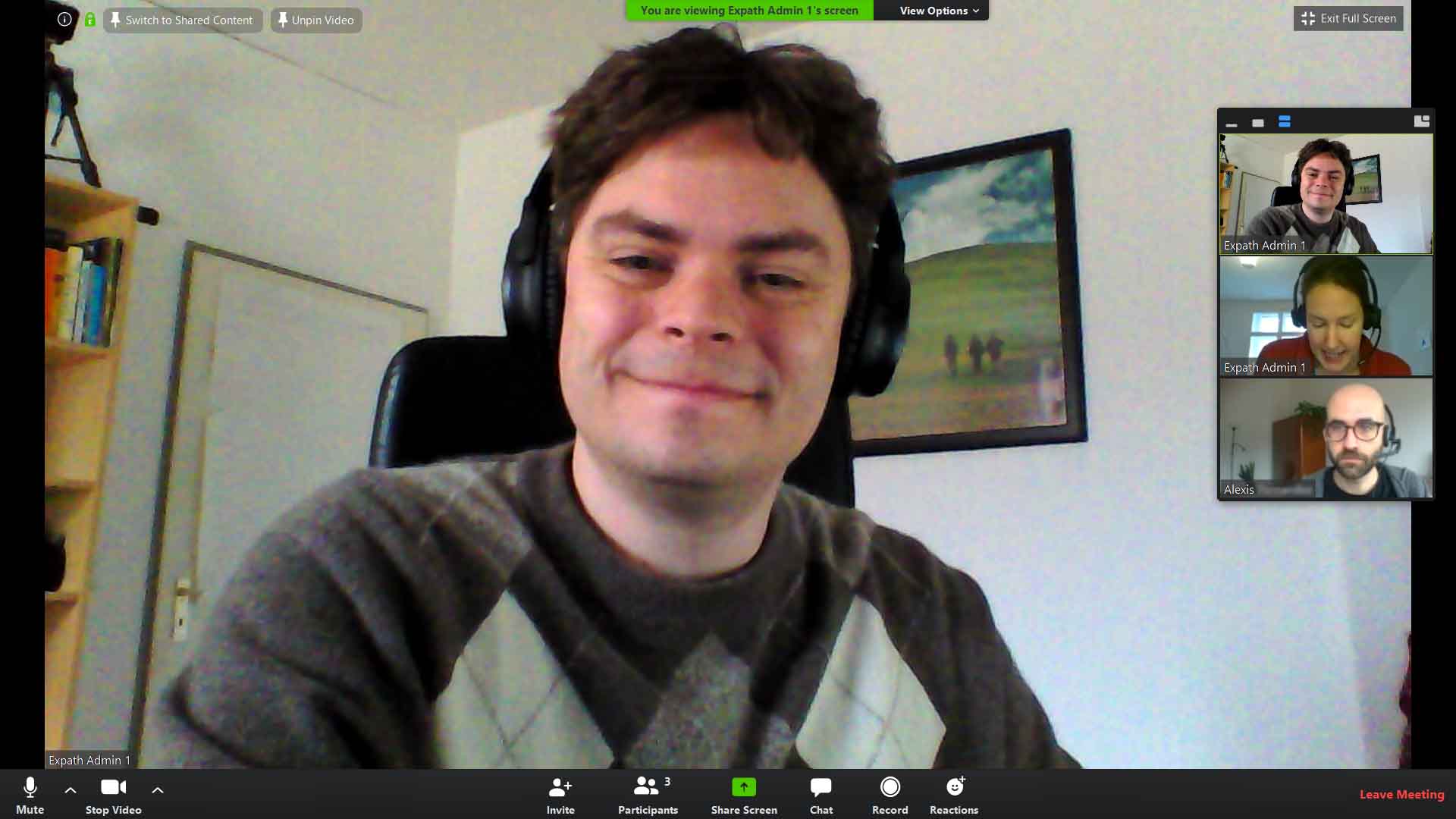 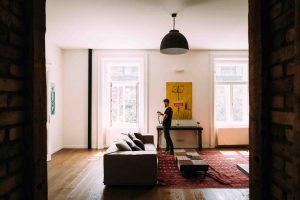 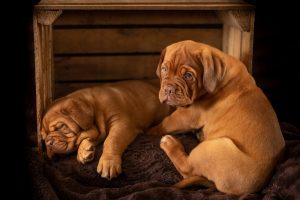 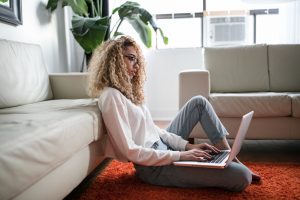 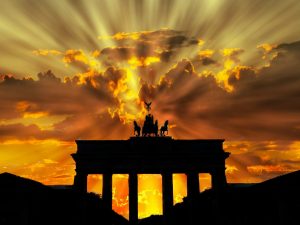 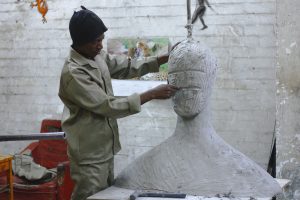 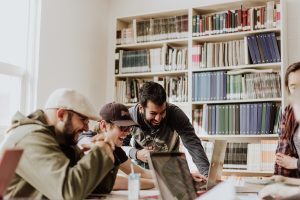 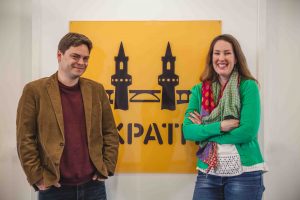 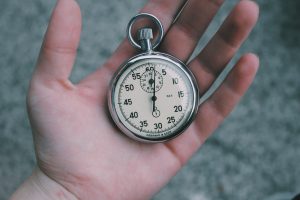